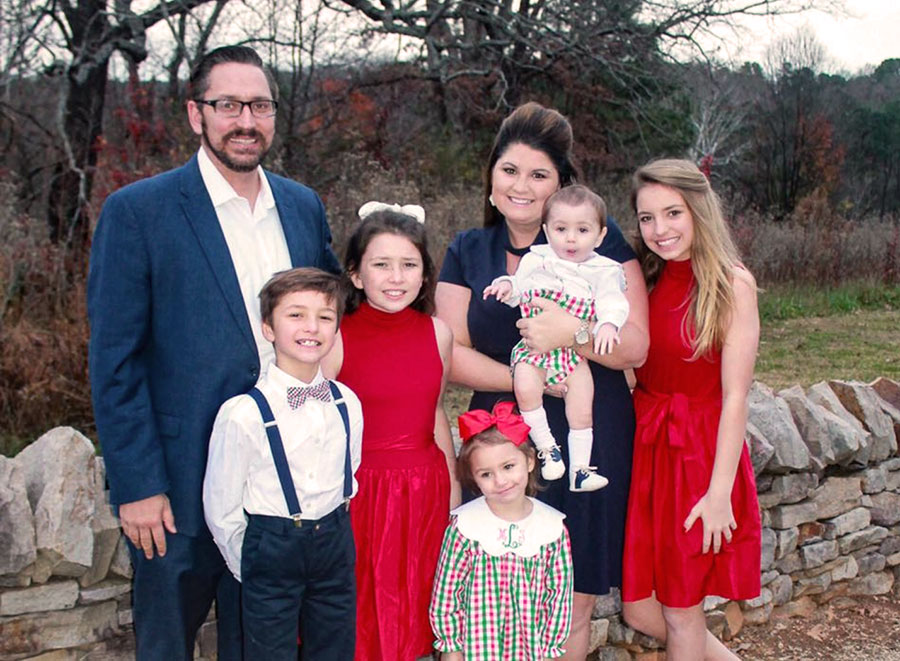 Pastor Philip Lyon has been the lead pastor of the Wake Forest Church of God in Wake Forest, NC for over 8 years. Prior to this pastorate, he was youth minister for several years at East Wake Church of God and Senior Pastor at Knightdale Church of God. Pastor Lyon has traveled to various countries preaching and teaching the Word of God which include, Jamaica, Brazil, and Ecuador.

Pastor Philip received his undergraduate degree from Lee University in Cleveland, Tennessee, and is currently recieving his master’s degree in Leadership and Biblical Studies from Liberty University. He has served on various boards and committees for the Church of God including State Youth Board, Disaster Relief Board, Boys Ministries Board, and various other committees. He has been extensively involved in lay witnessing ministries and evangelism on a national and local level. He is regularly on TCT television broadcast, "Ask the Pastor". Pastor Philip and his wife, Mary Sue, reside in Wake Forest, NC. They have five children, McKenzie, Hannah Grace, Luke, Madison Jubilee, and Noah.